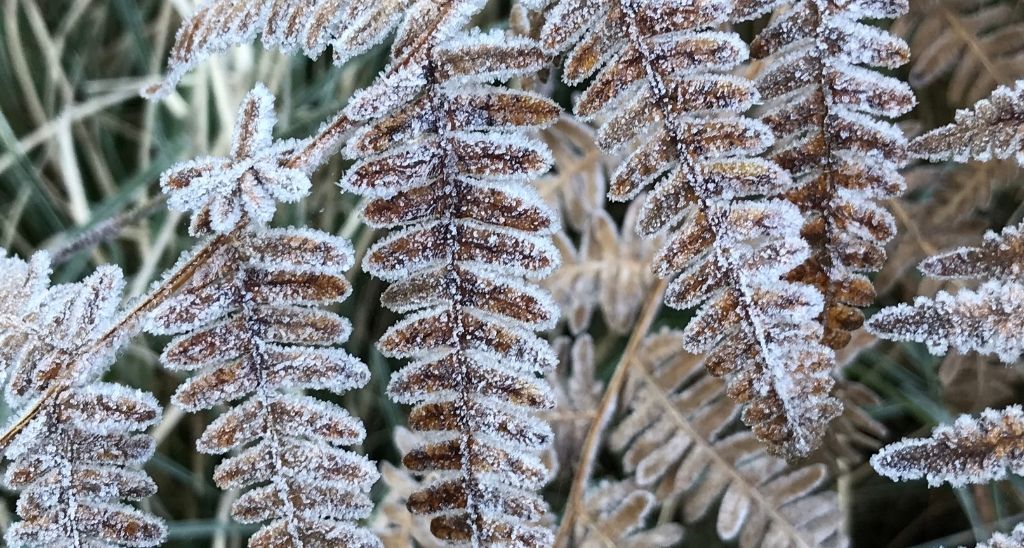 None of us chose the time or place of our birth.

And even if we arrived a little earlier or later than expected, this was only marginal.

Yet, being here, now, in this place and time shapes us as we, in turn, influence the world around us.

Even though we may feel like a citizen of the earth, we can only inhabit one location. And it is here where we make our most significant mark.

I am mindful of this as we rehearse the Christmas story. And I am conscious of its reminder to me as I seek to understand my role in ‘the ongoing creation of the world’ (Rob Bell).

Because we all have a role, and it is grounded in the time and place we are now.

The question is, what are we going to do with it because we cannot change it.

Humans have a responsibility to their own time, not as if they could seem to stand outside it and donate various spiritual and material benefits to it from a position of compassionate distance. Humans have a responsibility to find themselves where they are, in their own proper time and place, in the history to which they belong and to which they must inevitably contribute either their response or their evasions, either truth and act, or mere slogan and gesture.