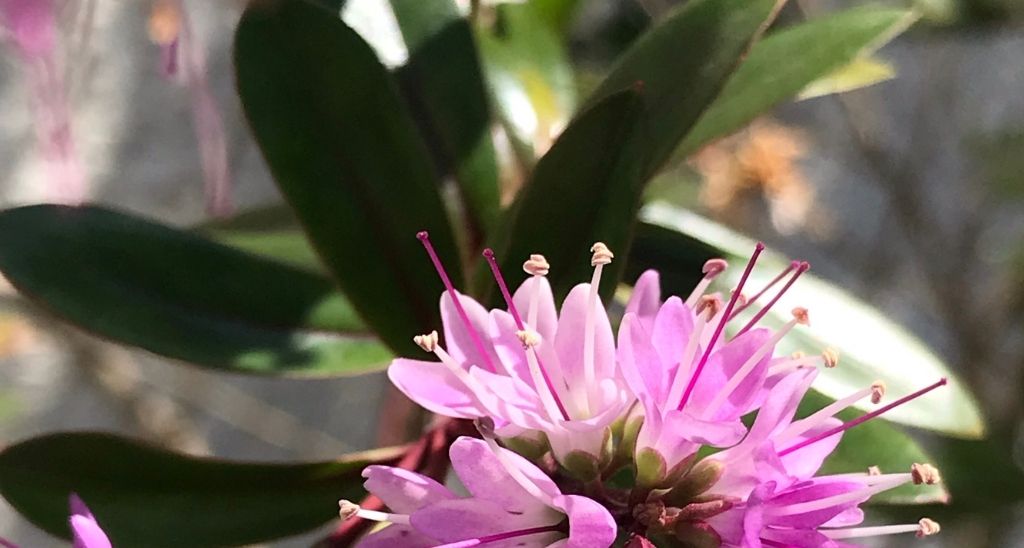 Thursday was the anniversary of the death of the English poet John Donne nearly 400 years ago.

Yet his most famous lines are as relevant today as they were then:

No man is an island,
Entire of itself,
Every man is a piece of the continent,
A part of the main.
If a clod be washed away by the sea,
Europe is the less.
As well as if a promontory were.
As well as if a manor of thy friend’s
Or of thine own were:
Any man’s death diminishes me,
Because I am involved in mankind,
And therefore never send to know for whom the bell tolls;
It tolls for thee.

Somehow we’ve absorbed the lie that it’s all about me, and I stand alone, when we are more entangled and interdependent than we realise.

Each conversation is an exchange. I am shaped not just by what I hear myself say but also by what you speak.

The air in every breath has been shared millions of times, and not just by human beings.

Our very composition has more in common with the whole of nature than we might care to investigate.

We are not alone – we are each other.

So let’s take care of ourselves, together.